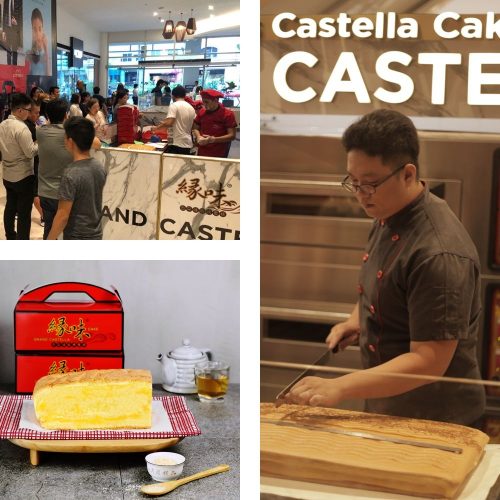 The Original and Most-Loved Castella Cake All Over The World

A baker since he was 15, Tai Cheng Lu adapted the Japanese castella (also known as kasutera) and made his own fluffier version in 2010. Grand Castella opened its first branch along the picturesque Tamsui Old Street in Taipei. More than a decade after, his culinary legacy is imprinted with Grand Castella, whose stores in Asia still serve long lines of people up to this day.

Grand Castella continues to grow its presence and satisfy the world’s craving for authentic freshly baked Castella with branches in Korea, Singapore, China, Malaysia, Vietnam, and most recently in Japan and the Philippines.

Striking the right balance between texture, lightness, and taste with every cake, Grand Castella aims to be a staple at households everywhere.

Enjoy our highly seasonal and continuously evolving tasting menu experience. Our cakes are served hot off the oven and an open counter allows customers a full view of the baking process.

Explore different textures and flavors, baked with fresh and carefully selected ingredients by our very own chefs. Enjoy an extraordinary dining experience at our branches.

Experience the softest, fluffiest, and jiggliest sponge cake in the Metro. Visit us today! 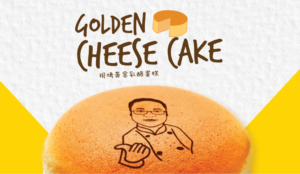 A cheesecake as jiggly, fluffy, and soft as its castella counterpart! Golden Cheese Cake by Grand Castella is now available! 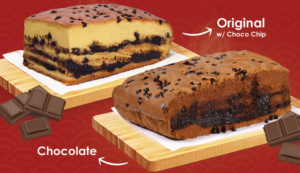 This is for all you chocolate lovers out there! Grand Castella now has 2 new flavors that will satisfy your chocolate cravings! 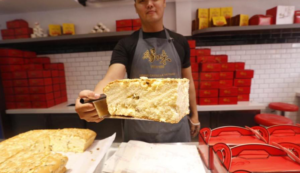 The wait is finally over! Grand Castella is officially now in the Philippines! Go grab your new #fluffyfavorite at Ground Level…

“Grand Castella is now my new fave go-to snack store. I love how it can easily be shared among friends and family, and different ocassions. Simple and delicious with great quality taste 😍 will always be going back to this store for sure”

Danee CorominaFacebook
"This type of sponge cake is outrageously good.. I recommend this to all my friends and relatives. Two thumbs up grand castella cake.. Thank you din sa mga nice staffs. 😉"

Jilliane BernardoFacebook
"I think this is not once hype😊 its simple but delicious. The crew told me cheese is the best seller but I prefer original. Super perfect pair with coffee and black tea❤️"

WE’D LOVE TO HEAR FROM YOU!

Fill out the form below or email us at hello@grandcastella.ph